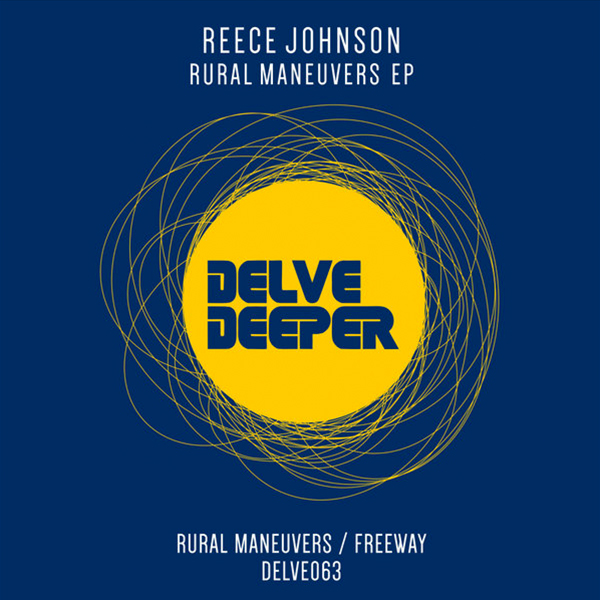 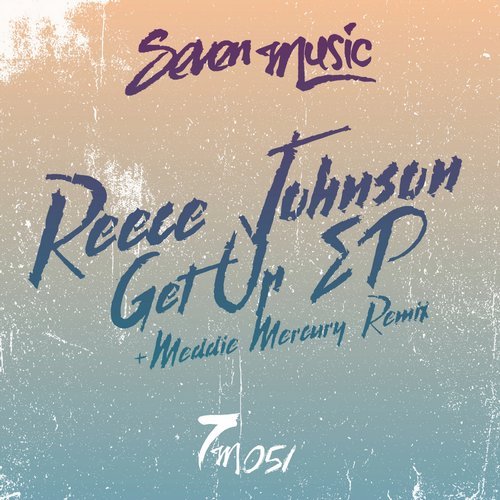 Get Up
Get Up EP 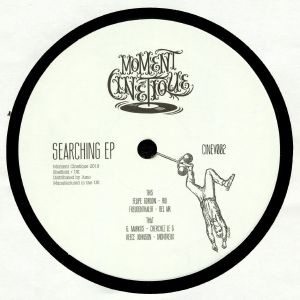 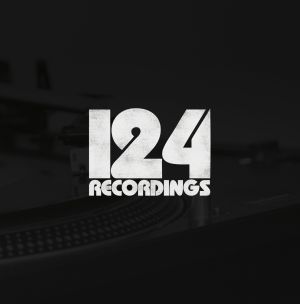 I like the way you
No Money In House EP

Reece found his love for house music from his first visit to Bed night club, and his early clubbing days in Sheffield from around 2002. It was at these nights where he decided that he wanted to get involved with DJ’ing.

After years of finding his sound, Reece started producing music in 2012 and draws influence from the 90’s house sound, gaining support from respected Dj’s and artists such as Ben Sims, Tensnake, Robert Owens and more.

Artists that influence his productions come from the likes of as Masters at Work, Kerri Chandler and Mood II Swing, and from more recent artists such as Detroit Swindle, Phil Weeks and Times are Ruff to name a few.

Although he has only been producing a short while, Reece has gained some respectable signings in the last 12 months from the likes of Roots for Bloom, 124 Recordings, Skylax Records, Digital Delight, Inner City and the legendary Nervous Records.